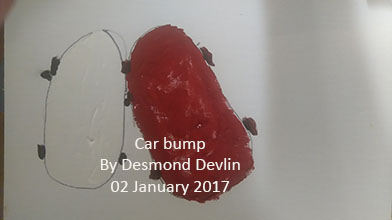 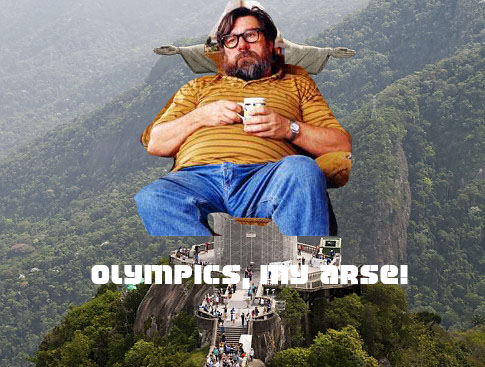 I have two job applications that could lead to interviews.

The first one is for a Graphic Designer role with The County Antrim Post at their Portglenone Office. They were looking experience in both Photoshop and InDesign. Over the past couple of weeks I have been using InDesign for the first time to get a feel of it. Hopefully it will work out; I attached a portfolio of work I done on InDesign alongside the Resumé (CV as we call it) in order to prove I’m not BSing them.

The second is for a Dental Practice at Ballymoney as a receptionist. I added a bit more to my cover letter by saying that I could say, “Hello!” in Polish, Lithuanian and Latvian; the three main Eastern European groups living in Northern Ireland. Their selection process is still under review due to the huge numbers applying.

In for a penny, in for a pound.

One track for tonight;